In a decision released in early February, Health Canada announced the Pest Management Regulatory Agency will not include “humaneness” as a consideration in how it assesses toxins such as strychnine. These toxins also include compound 1080, and sodium cyanide.

“The use of inhumane methods of pest control should not be condoned……..The ingestion of some pesticides [e.g., strychnine, Compound 1080 (sodium fluoroacetate), Avitrol (4-Aminopyridine), and Furadan (flowable carbofuran)], results in severe pain, uncontrollable seizures, and death by asphyxiation.“

The decision on poisons such as strychnine, compound 1080 and cyanide came after more than two years of public consultations sparked by a letter signed by 50 scientists and animal-welfare advocates, including Humane Canada, from across Canada and three countries.

“Health Canada will not be taking steps towards incorporating humaneness considerations into the pesticide risk assessment framework,” said the department’s ruling.

Strychnine is no longer used to control predators in most Commonwealth and European countries or most U.S. states. It is time for Canada to step up for animals and follow suit.

Please add your name below and help us spread the word. 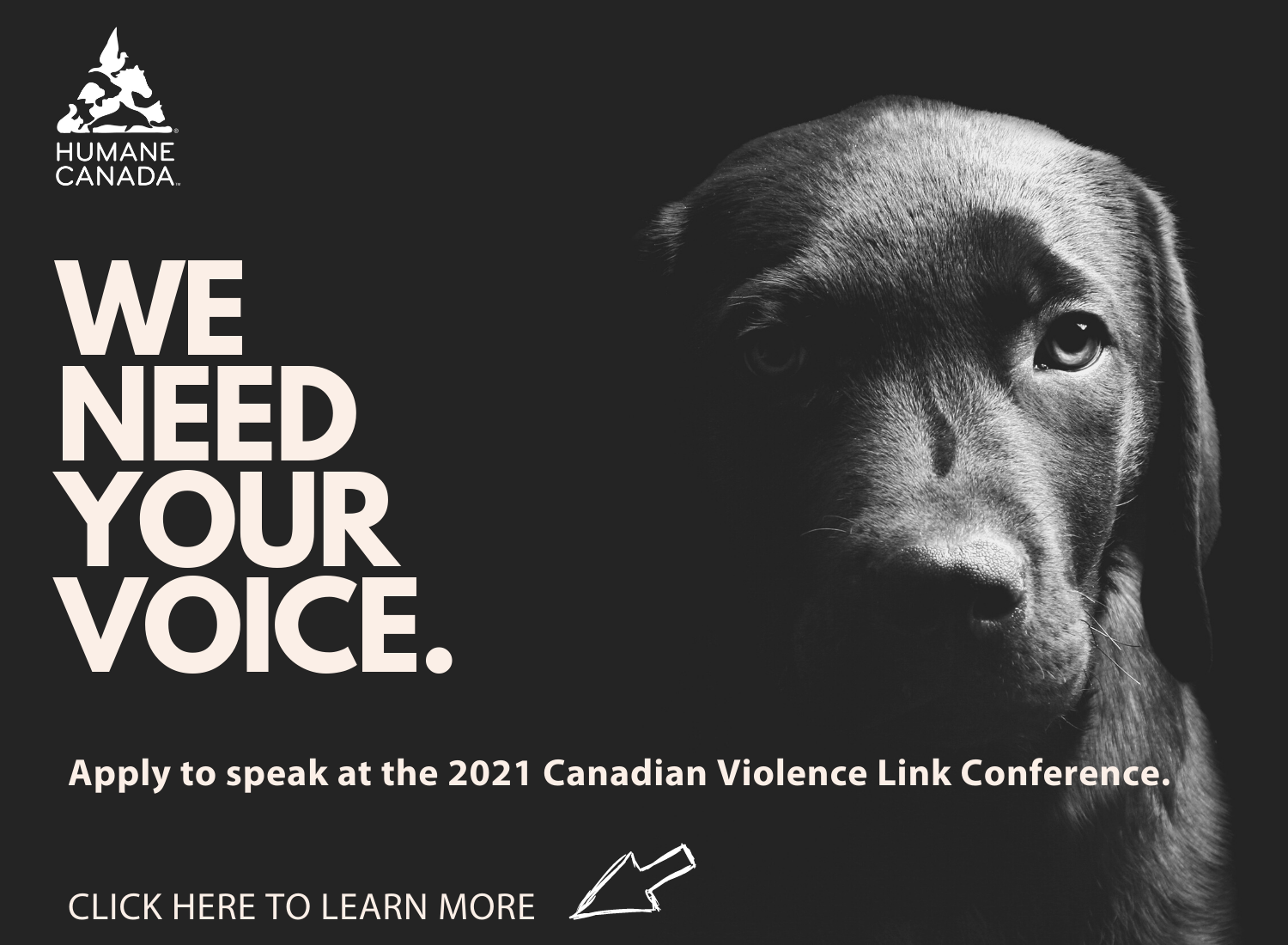