Natalia Hanson has been involved with Humane Canada™ for over four years. She first joined the team as a Public Relations intern in the winter of 2016, and also worked as an events coordinator for one of our members, the Hamilton/Burlington SPCA. She is currently Humane Canada’s Marketing and Communications Coordinator. In this role, Natalia is responsible for overseeing the organization’s social media strategy, among other responsibilities.

Natalia is a strong animal advocate, particularly when it comes to spaying and neutering dogs and cats to help stop pet overpopulation concerns. It was this passion that led Natalia to co-found “Humane Outreach for Latin Animals (HOLA)”, a non-profit organization that provides free spay/neuter surgeries to dogs and cats in need in Latin America.

She is also a volunteer with the Canadian Animal Assistance Team and Veterinarians Without Borders. Natalia has had the opportunity to travel to remote areas within Canada, such as Kuujjuaq, in northern Quebec, and Bella Coola, in northern B.C., and to countries as far as Kenya, with these organizations.

Shannon Ingram has always had a strong love for animals being surrounded by a variety animals from a very young age. She has been a non-profit volunteer since the age of 12 and volunteered with Humane Canada before joining the team full-time as the Coordinator of Events.

Shannon is a graduate of the Algonquin College Event Management program as well as of the Advanced Diploma – Business Administration Program with a major in Marketing. When she is not hard at work, she enjoys traveling, camping, and spending time with her two dogs, Jasper & Denver. 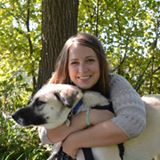 Mallory Lloyd has an interest in animal welfare in Canada and internationally and has spent the last 15 years working or volunteering in the animal welfare and environmental sectors.

She is a skilled event experience and corporate partnership manager with almost ten years of experience planning events of many formats. Mallory has two degrees, one in Business with a major in Finance and the second in Environmental Practice with a focus on sustainability.   She focused much of her academic research on endangered species and the sustainability of critical ecosystems around the world.

Mallory is also an inventor who owns her own business, Get Out Stay Out (GOSO), which sells a campfire grill of her own design. Through GOSO, Mallory encourages people to get outside while sharing lived experiences of her own adventures. 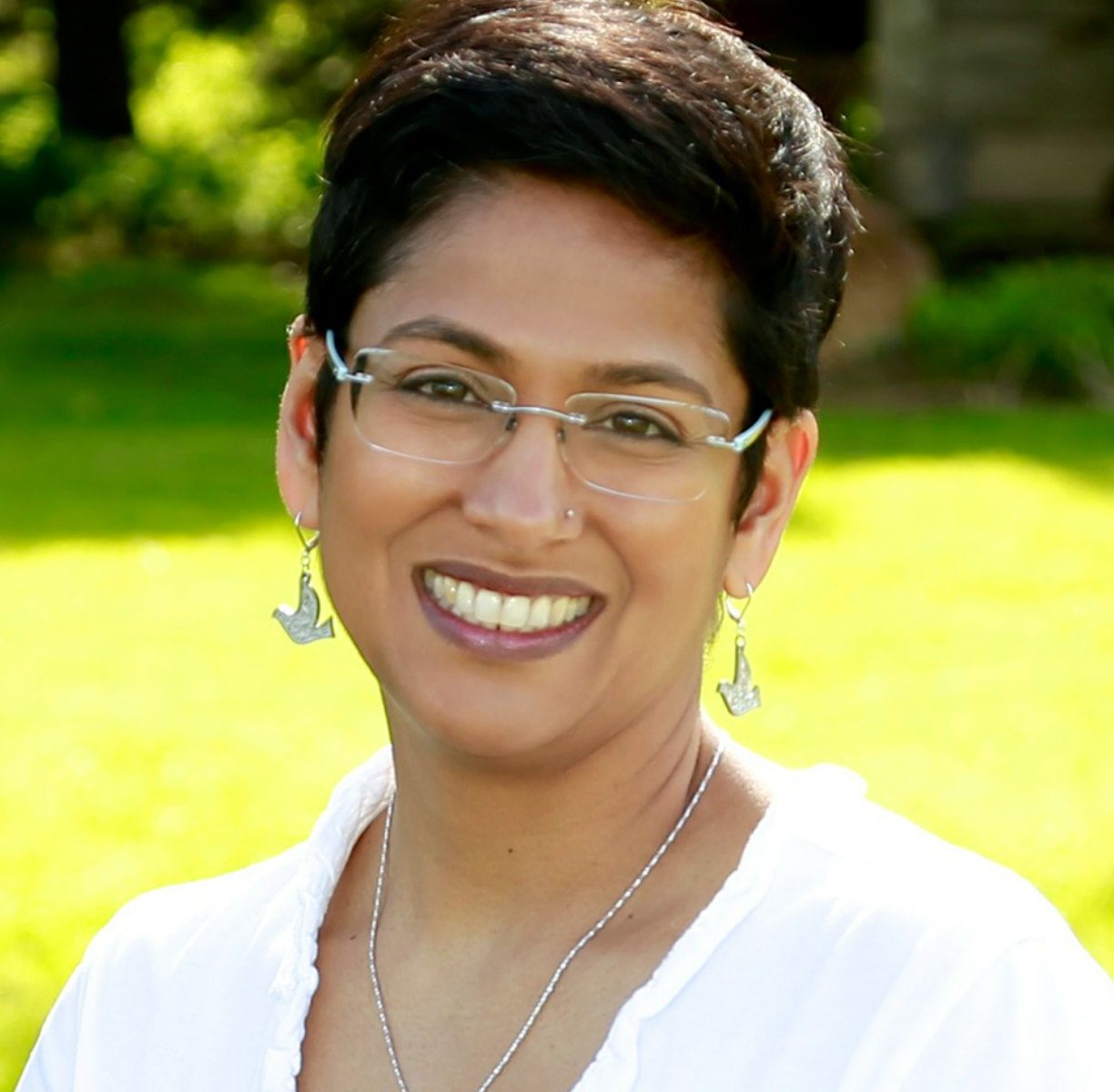 Toolika Rastogi leads the Humane Canada™ research program, including the national shelter statistics program and various animal welfare research projects. She also provides policy analysis and represents Humane Canada™ on the National Farm Animal Care Council (NFACC) and the Canadian Council on Animal Care (CCAC). Toolika holds a PhD in Molecular and Medical Genetics, a postdoctoral certificate in Conservation Genetics and a Master’s in Ecological Economics and Sustainable Development Policy. Prior to joining Humane Canada™, she worked in the areas of biodiversity conservation and environmental safety, both internationally with the OECD, and in Canada with Environment Canada and the Canadian Food Inspection Agency (CFIA). Her policy work in these areas has allowed her to contribute to the development of international environmental agreements and drafting of federal legislation for environmental protection. 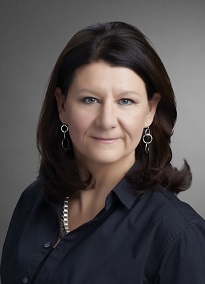 An award-winning leader in animal welfare, conservation and education, Barbara’s work has spanned five continents and 25 years. Her extensive experience in developing and facilitating relationships with stakeholders, including governments, corporations and NGOs has led to innovative programs with dynamic results, including working with First Nations to initiate community-based companion animal welfare programs, partnering with the BC government to implement the first grizzly bear rehabilitation program, supporting east coast fishermen to protect the endangered right whale and mobilizing African communities across the continent to conserve great apes.

In 2019 Barbara secured a ban on whale and dolphin captivity in Canada, as well as ensured that abusers convicted of animal sexual assault are listed on the Sex Offender Registry.

Barbara has advised some of the top organizations in the world on animal welfare policy direction, including working with online giant eBay Inc. to end the illegal ivory trade on its site worldwide.

Today, as the CEO of Humane Canada™, Barbara leads the organization in fulfilling its mission through the successful execution of strategic and business plans.

Barbara holds a Master’s degree in Environmental Education and Communication, is a published author and lecturer, and received the Governor General’s Gold Medal.

Barbara has been recognized as one of 5 “WOW Woman” in Canada (Best Health Magazine) is a member of Women’s Executive Network, the Council of Women Executives and part of the Distinctive Women Network™