Humane Canada™, also known as the Canadian Federation of Humane Societies, was formed in 1957 out of concern for the welfare of animals being slaughtered for food in Canada. At that time, there were no regulations addressing the humane slaughter of animals. Humane Canada™ took on the issue and was influential in the introduction of the federal Humane Slaughter of Food Animals Act in 1959.

We continue to play a crucial role in farmed animal welfare in Canada. As a founding member of the National Farm Animal Care Council (NFACC), Humane Canada™ advocates for continual improvements to the standards for farmed animal care that are included in Canada’s codes of practice.

Humane Canada™ also campaigns for improvements to various policies and regulations to improve the treatment of farmed animals at the provincial and federal level. 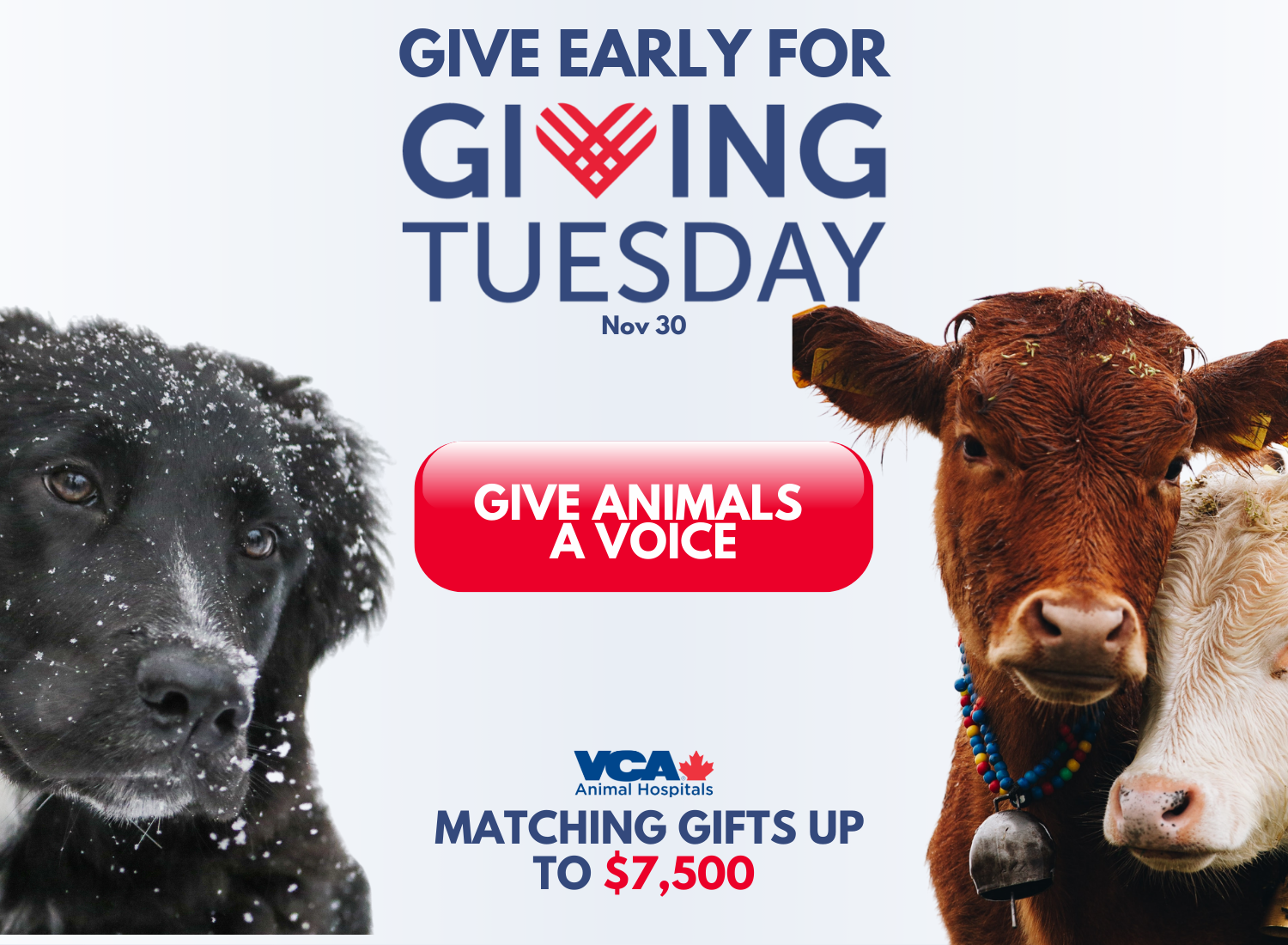