We call ourselves Humane Canada™, and that’s because it’s our vision: building a humane country. But how do we know if we, as the animal advocacy movement, are making progress toward that goal?

After much reflection and consultation with experts across the country, Humane Canada™ has developed a list of indicators that will help us measure how we are progressing in a diversity of issues – issues that affect companion animals, farmed animals, wild animals, animals used in science:  all animals.

While this list is not exhaustive and may not cover every single animal welfare concern, it is a way for us to assess the impact of our society’s legal system, policies and behaviours on animals.

We’ve organized the indicators into seven keystones that support the conception of a country that values animals – a humane Canada. They are: 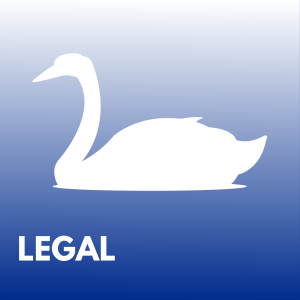 There is accountability in the law when animals are harmed. 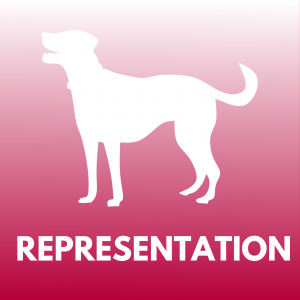 Animals’ interests are taken into account in decisions about actions that have an impact on them. 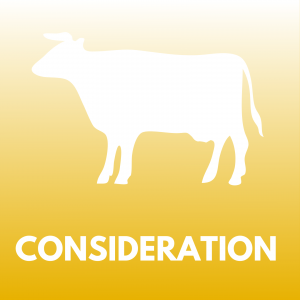 Animals are not considered consumer products or objects of thoughtless use, but rather as individuals within our communities. 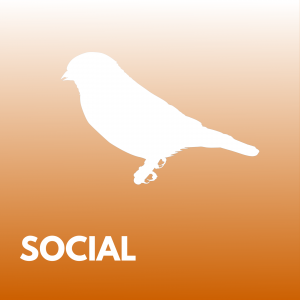 The human-animal bond is recognized as key to healthy communities where humans are not made more vulnerable because of their care of, or relationship with animals. 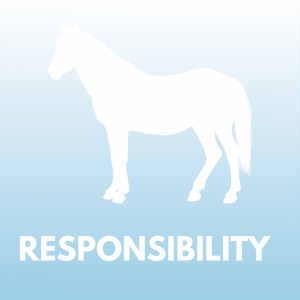 Members of the public change their own behaviour to provide humane treatment and consideration of animals. 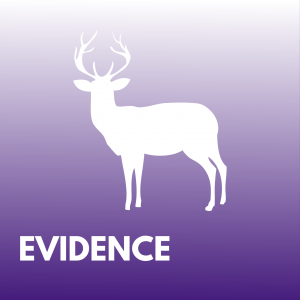 Animal welfare policy is informed by science and evidence. 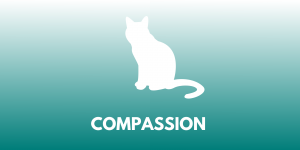 Compassion for human and non-human animals is a core value in society.

Over the coming years, we will be measuring these indicators in order to evaluate our current status and progress toward ultimately achieving the goal of making Canada a more humane country.

Download the Legal Keystone Report, Toward a Humane Justice System for Animals

In Canadian society, we have created legal structures that establish rights and responsibilities to protect individual humans, and we expect that when someone is harmed there will be accountability. In a humane country, likewise, there is an understanding that each animal has a life worth living. Animals are recognized as sentient beings by a society that embraces its responsibilities with regard to their interests. This is expressed in the legal framework, and there is accountability to the law when animals are harmed.

The Legal Keystone Report sets out to measure Canada’s alignment with these humane principles by assessing the current status of indicators of a humane legal framework for animals.

A number of these indicators touch upon the Violence Link, which is the evidence-based link between interpersonal violence and animal abuse. To find out more about Humane Canada’s Violence Link work, click here.

On November 25, the Alberta Court of Appeal recognized that animals are sentient beings and that animal cruelty is a crime of violence! This ground-breaking decision is proof that times are changing. Animals are highly vulnerable to mistreatment and are incapable of communicating their suffering. Sentences for animal cruelty must reflect these realities. This decision resolutely rejects the idea that ‘provocation’ due to ordinary animal behaviour can be a justifying factor. Neither is the accused’s cultural norms or background nor the fact that the animal was able to make a full recovery.  Included among aggravating factors in the sentencing decision was abuse that is motivated by a desire to assert control or exact revenge on another person, which has definite Violence Link connotations. The case summary is available on our Case Law Database here.

CVLC Co-Chair, Louise Lathey, Outreach Specialist in Violence Prevention, BC SPCA deserves special recognition for her passion and persistence in providing information and statistics on the Violence Link which has been included in a domestic violence training course for police in BC.  The BC Ministry of Public Safety and Solicitor General have jointly launched an online course that will enable officers to better identify the risk of intimate partner violence (IPV) by including abusive behaviors towards animals in investigations.  The BC Summary of Intimate Partner Violence Risk Factors (SIPVR) has included animal abuse in several different sections which indicates that this type of abuse is something to look for when conducting IPV investigations.  We look forward to hearing more about this training program that will help bridge the gap between IPV and the impact it can have on animals and hope that it is the first of many more similar police training programs to come across Canada!

On July 9th, 2021, the Toronto Star published an article titled “How Accommodating Pets in Domestic Violence Shelters is Helping Save Lives” and discussed the Violence Link between intimate partner violence (IPV) and companion animal abuse. Studies from the University of Windsor found that 56% of the women surveyed said that concern for their pets delayed their leaving due to the lack of animal-friendly shelters. Humane Canada™ was also interviewed to explain the role of the Canadian legal system in protecting victims of IPV and animal abuse, as well as, highlight our efforts to support the education of law enforcement officials, prosecutors, and judges about the Violence Link. Hannah Brown, manager of the Criminal Justice System Reform Program, says “We say to police officers, if you go into a domestic violence situation, look for signs of animal abuse because evidence shows they likely coexist, and to flip that around if you are responding to an animal abuse case, look for signs of domestic violence and child abuse.”

Canada officially has its first Animal Cruelty Investigation Unit (ACIU) in the province of Alberta. Constables Ted Dyck and Ilka Cunningham, members of CVLC Steering Committee, are credited with achieving this milestone for animal welfare. Both Constables have been fighting for an animal cruelty dedicated force since 2017. It was clear to them that there was a direct correlation between cases of animal abuse and cases of human abuse and with the support of Staff Sergeant Anna Sinclair, the dedicated ACIU is now a reality.  The new unit will be comprised of the two Edmonton Police Service constables and a number of animal cruelty liaisons with the city, precisely the type of cross-sectoral collaboration that is encouraged. Congratulations on the first official Animal Cruelty Investigation Unit!

Data gathered by Constable Dennis Smithson has shown a high correlation between animal abuse and domestic violence in Calgary. A sample of cases over a period of 18 months revealed that 93% of offenders charged criminally with intentional animal abuse were also domestic abusers and 85% were involved in an average of 3 to 4 other criminal offences. By providing training on the Violence Link, Calgary police officers are able to intervene earlier before offenders escalate to more serious offences, recognize victims of violence, and have the tools needed to find ways to further protect communities. By following the animal, first responders are able to find a door into so many other offenders and concerns.  The training program, delivered by Brad Nichols at Calgary Humane Society and Calgary Police Services together, includes a section to explain what signs to look for at an animal abuse call.

This project was funded through the donations of the members of Women for Humane Canada, the leadership giving circle at Humane Canada™.